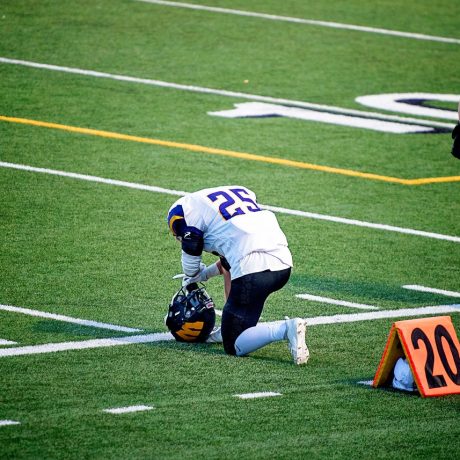 Congratulations to Jackson Bolles for being named the Actualize Sports Athlete of the Month!

Jackson is pound-for-pound the strongest, most athletic, biggest hearted athlete in the valley. Check out some of Jackson’s progress since beginning with Actualize in December 2016:

Click here to visit Jackson’s Actualize Sports Featured Athlete Page to see all of his progress!

Some encouragements from Jackson’s parents:

“Jackson has always been an incredibly strong, athletic, agile kid. God gave him a gift of body awareness and athleticism. But, He also has allowed various trials along the way to help him realize that he cannot do life to the fullest by relying completely on his own strength. In 8thgrade Jackson adopted the phrase “My weakness, His strength” taken from the verse 2 Corinthians 12:9, “My grace is sufficient for you, for my power is made perfect in weakness.” Therefore I will boast all the more gladly of my weakness, so that the power of Christ may rest upon me.” This verse has proven to be a mainstay encouragement to Jackson along the way. He has endured much bodily in the last 4 years, but last year after securing a starting spot on Varsity Football as a Sophomore the true test of faith came. In the first game of the season, Jackson broke his shoulder and had to have reconstructive shoulder surgery. Our son handled this very painful trial with grace and patience. He continued to go to every football practice and loyally stood on the sidelines of every game to be present as a teammate and give encouragement to others where he could. He was obedient to every doctor’s order he was given, and as soon as he was cleared he was in the gym at Actualize doing whatever he could to get back on the field. Jackson has true grit, courage, talent and heart, but he pairs these things with humility.

This football season brought hope for new beginnings. Jackson is still standing on the promise that “…in all things God works for the good of those who love him…” He has had a couple issues with his shoulder, which remains a “thorn in his side”. He is learning how to live with it by relying on the Lord. Knowing that just as he has to learn endurance and gain strength to be a better athlete, the testing of his faith also produces endurance and yields good fruit. Our prayer is that through it all God would have the glory. Jackson knows that football is a gift. That is why you may find him on his knees asking for one more game. He does not want to take it for granted. Watching Jackson compete brings us so much wonder and joy! As Jackson’s parents, we could not be more proud of him for his heart in these matters. The character, integrity, and strength we see him display daily is amazing. To us, he is winning in the area of life that truly counts.”

WOW! It’s not hard to see why Jackson’s is such an amazing young man…well done mom and dad!

Jackson, the team at Actualize could not be more proud to recognize you as our Athlete of the Month! You embody every aspect of what we believe it looks like for somebody to pursue and actualize their purposes and potential as a man of character in scholastics, athletics, spirituality and life!

Are you a competitive athlete, team or coaching desiring to take your strength, performance and nutrition to the next level, while also reducing the likelihood of injury? Click here to learn more!